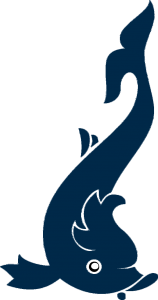 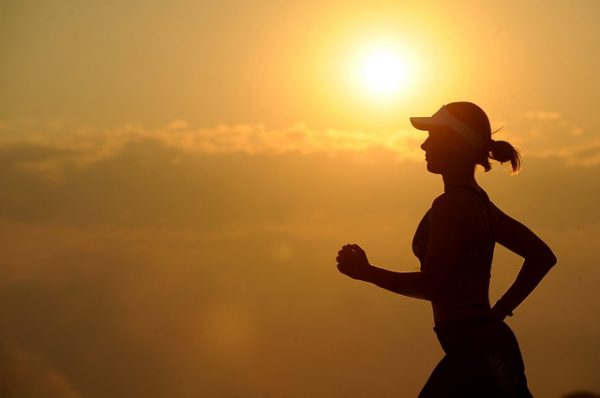 A city of artists, professionals, scientists, sailors, athletes, and engineers drawn from every corner of the world to watch over the ocean and the bay. 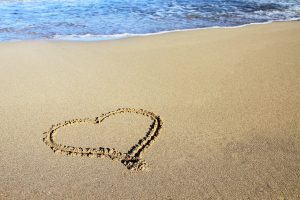 Virginia Beach Is The 28th Best US City For Singles 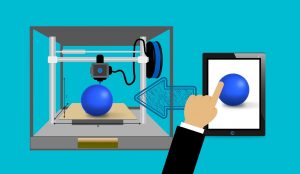 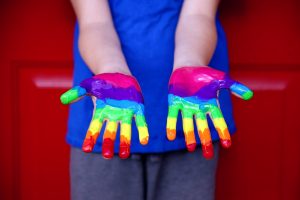 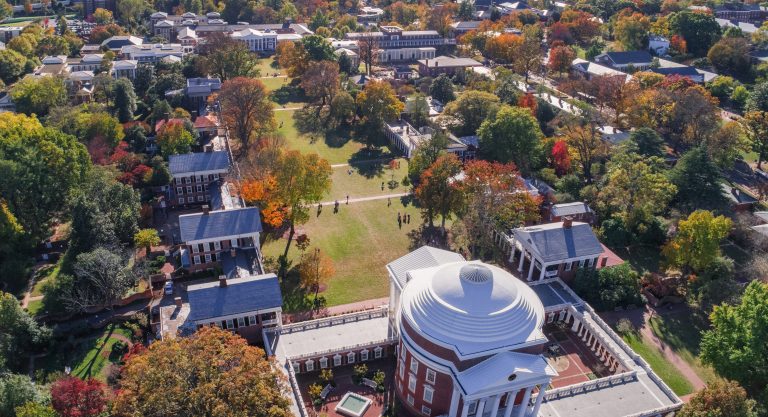 And there was some very tough competition. 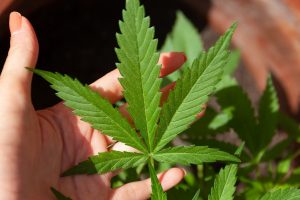 The governor is asking the legislature to not delay simple possession and home cultivation. 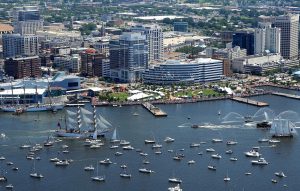 Participants in the YouGov poll were offered pairs of states (Washington, D.C. included) and asked to select the better state… 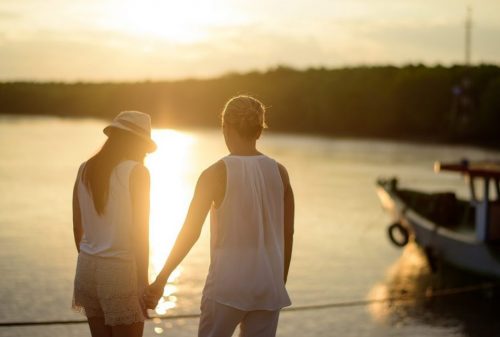 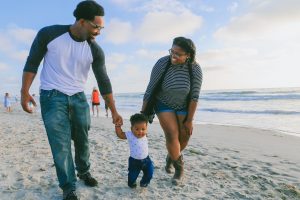 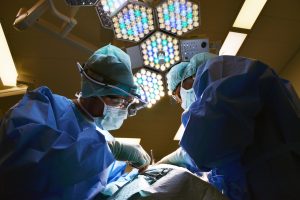 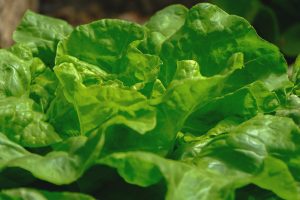 Virginia Beach is now on the cusp of becoming the fastest digital port in the world with MAREA.

We have a once-in-a-generation opportunity to make our rail system work better for everyone, both in Virginia and along the entire East Coast. 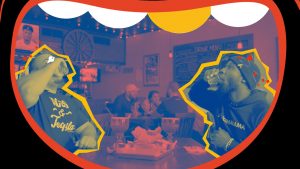 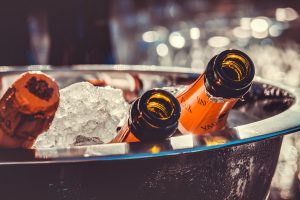 The Best Beaches in Virginia Beach

What The Crew Is Listening To: 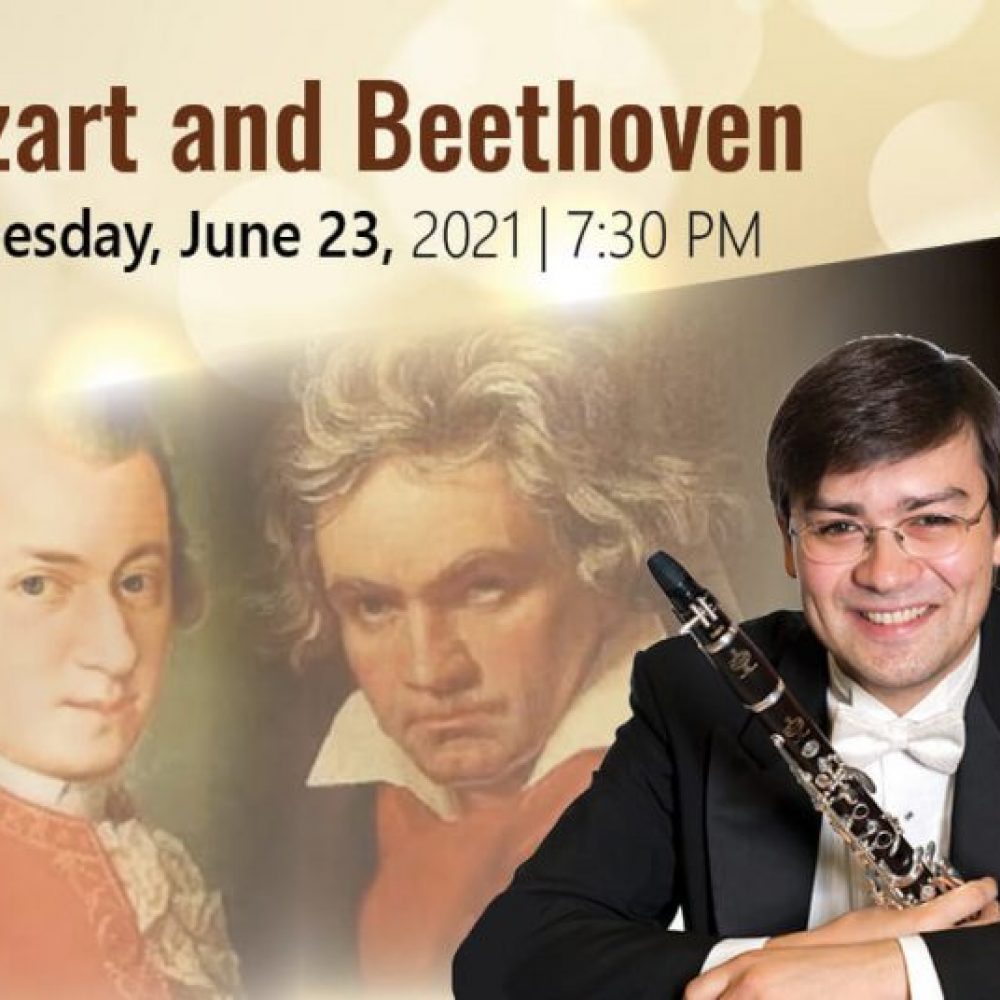 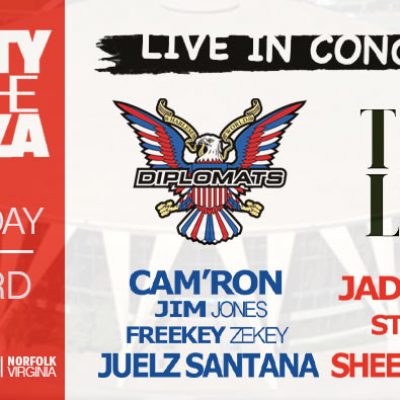 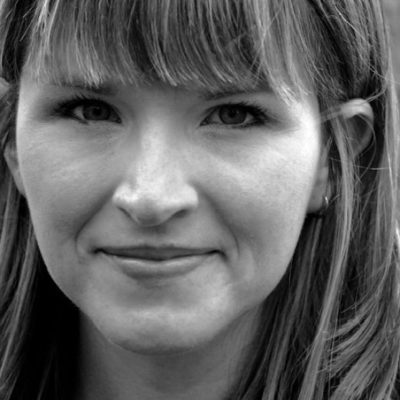 Ms. Westover’s gripping memoir, Educated, explores her struggle to reconcile her desire for education and autonomy with her desire to be loyal to her family. Educated has sold over 3.5 million copies and was an instant commercial and critical success, debuting at #1 on the New York Times bestseller list. For her staggering impact, TIME magazine named Ms. Westover one of the 100 most influential people of 2018. 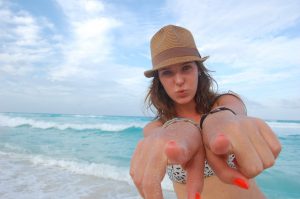 Virginia Beach Is Looking For Ambassadors 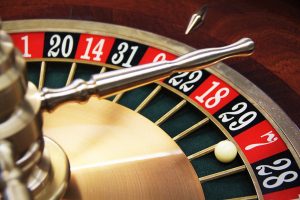 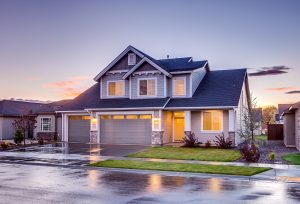 Virginia Beach Is The Best US City For Real Estate Agents

The BOOK IS COVID-DELAYED, BUT THE STORE IS OPEN!

The BOOK IS COVID-DELAYED, BUT COMING THIS SUMMER!

COVID-Delayed! Your patience is Appreciated